Theorems lie at the core of mathematics and are therefore central to its aesthetics. Theorems although trivial or difficult can also be described as deep and beautiful. These subjective judgements vary not only from person to person, but also with time and culture; as a proof is obtained, simplified or better understood, a theorem that was once difficult may become inconsequential. On the other hand, a deep theorem may be stated simply, but it's proof may involve surprising and subtle connections. 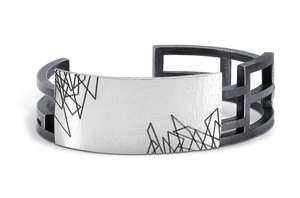 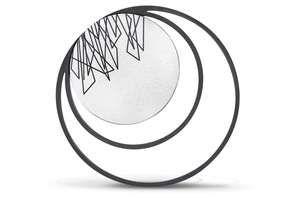 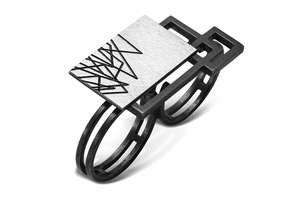 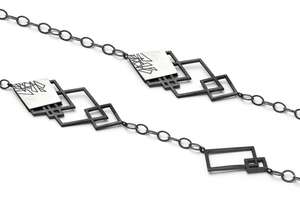 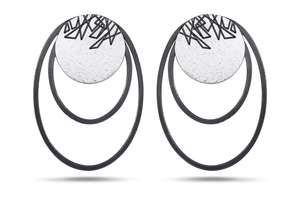 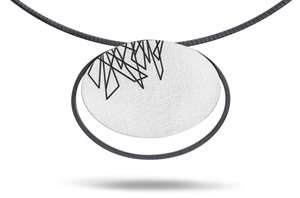 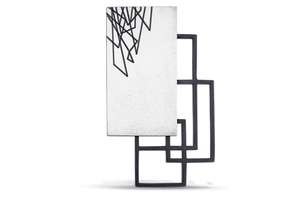 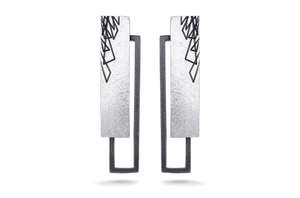 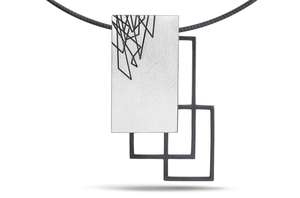 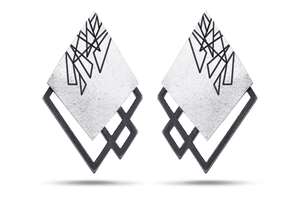 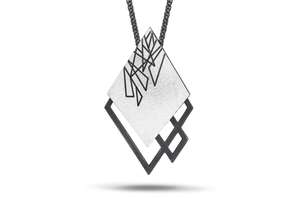 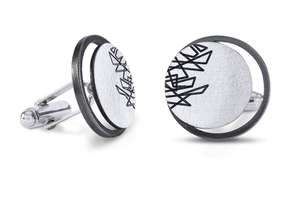 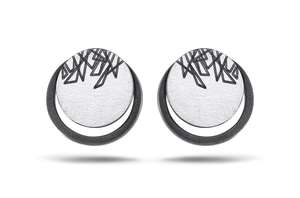 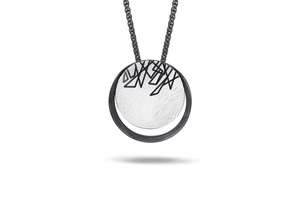 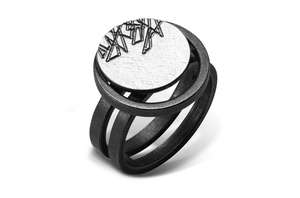 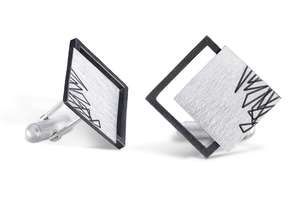 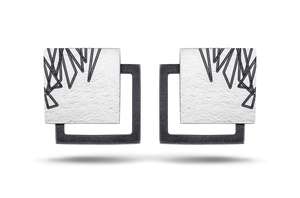 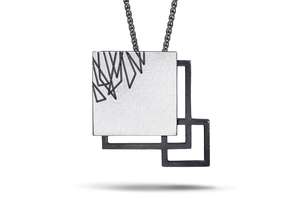 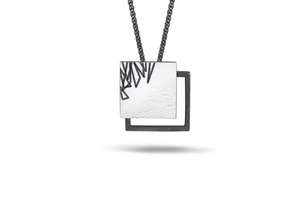 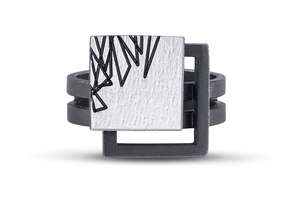 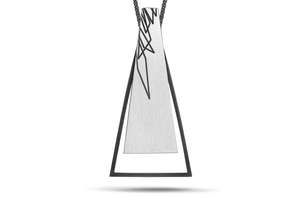